According to a report commissioned by the State Department and released in December 2020, a National Academy of Sciences committee found that “directed” microwave radiation was most likely the cause of mysterious symptoms allegedly suffered by American diplomats in Cuba and China dating back to late 2016.

The US House of Representatives has passed a bill to provide payments to US government personnel believed to be suffering from mysterious health problems that have since been dubbed Havana Syndrome, the US media reports.

The Helping American Victims Afflicted by Neurological Attacks Act, or Havana Act, which passed by a 427-0 vote, now heads to President Joe Biden for signing, after the Senate unanimously passed it in June.

Cases of the enigmatic “disease” have been reported among US officials and intelligence officers since 2016 in Cuba and were subsequently reported in China, Germany, Australia, Taiwan and Washington.

“Simply put, this is kinda scary stuff. The people who serve our nation overseas are generally worried for themselves and their families. And they need to know that we have their backs,” said Rep. Michael McCaul (Texas), during House floor debate.

The legislation authorises the CIA and State Department to provide financial support to employees who claim to have sustained brain injuries inflicted by the syndrome, the causes of which are yet to be officially determined by the intelligence community.

The alleged symptoms, which some have ascribed to directed energy attacks range from hearing high-pitched or sharp sounds that left supposed victims nauseated, to headaches, memory loss, brain fog, dizziness and bloody noses.

House Intelligence Committee Chairman Adam Schiff (D-Calif.) said: “We will continue to prioritise this issue and put our people first.”

Sen. Susan Collins, R-Maine, one of those behind the bipartisan bill alongside Sen. Jeanne Shaheen, D-N.H., and leaders of the Senate Intelligence Committee, Democrat Mark Warner of Virginia and Republican Marco Rubio of Florida, lamented the “heinous attacks”.

“Far too many Havana Syndrome victims have had to battle the bureaucracy to receive care for their debilitating injuries,” said Collins.

Some 200 Americans were said to have complained of possible cases of Havana Syndrome, reported NBC News earlier, with nearly half involving CIA officers or their relatives. Other supposed victims involve military employees or relatives and about US State Department staff. Recently, at least one diplomat in Vietnam joined the list, ahead of Vice President Kamala Harris’ visit to the country. Similar neurological symptoms purportedly affected a CIA official who was traveling in India this month with CIA Director William Burns. 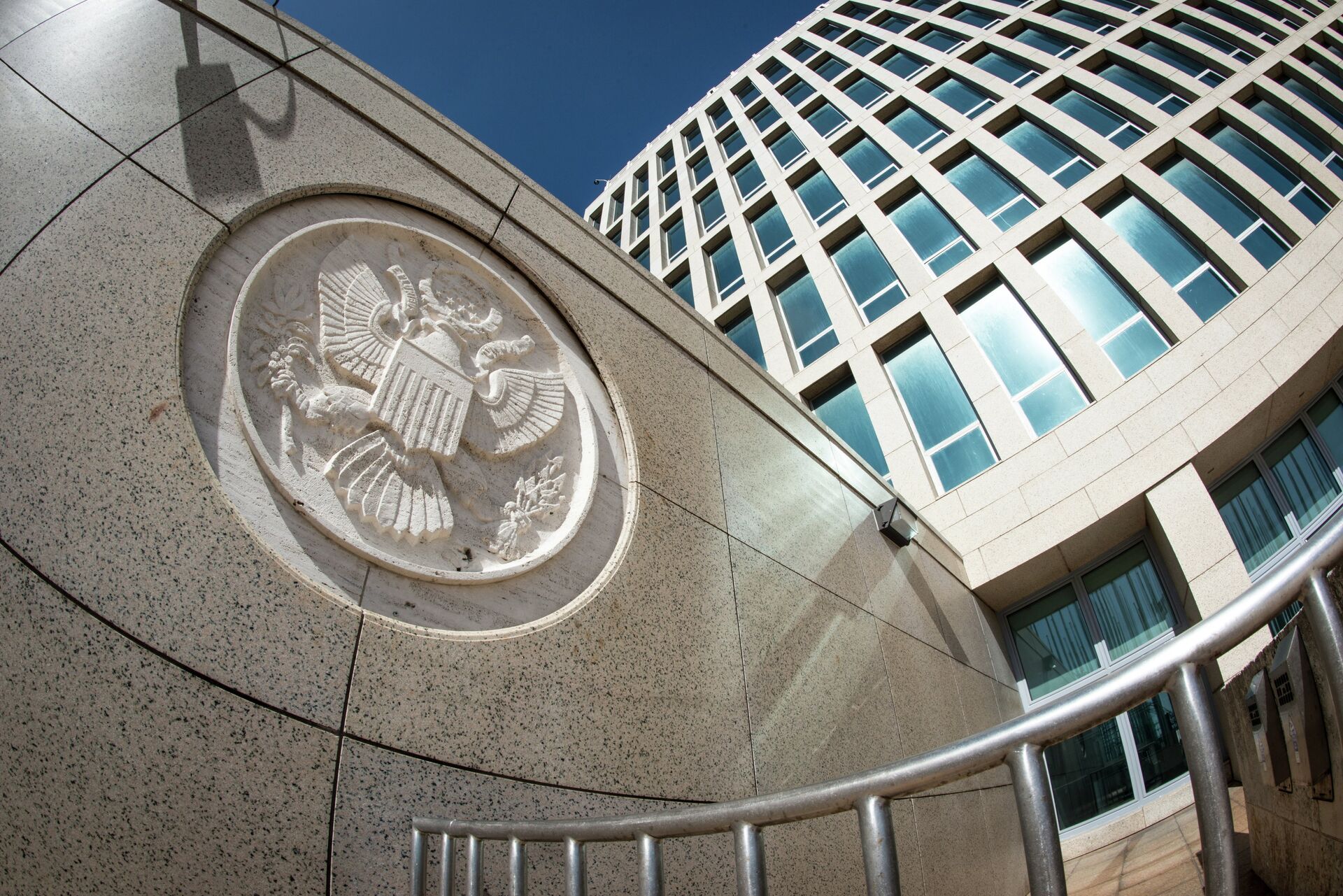 The incidents of the enigmatic illness first made headlines in 2017, with reports claiming that in late 2016 US diplomats and other staff stationed in Havana began hearing odd sounds and experiencing puzzling physical sensations that supposedly impacted their hearing, balance and cognitive abilities.

Dubbed “Havana syndrome”, reports of the disease surfaced later in China in 2018. Amid speculation that staff had been targeted by an “acoustic weapon”, scientists had at one point suggested the source of the piercing din was the song of the Indies short-tailed cricket, known formally as Anurogryllus celerinictus.

Despite total lack of evidence, the US intelligence community has long viewed Russia as a likely culprit. Late in July, CIA Director William Burns suggested that Moscow may be responsible for the mysterious incidents, but cited insufficient proof to make final conclusions. Russia’s government has steadfastly denied involvement, rejecting the unfounded allegations as “totally absurd”.

Earlier, a report released in December by a US National Academy of Sciences committee found that “directed, pulsed radio frequency energy appears to be the most plausible” explanation for the purported illnesses among American government staff. Neither the source for the energy was indicated, nor was an attack suggested as the cause.