The numbers are in, and the debate is over. Our nation is in the midst of one of the worst crime waves in American history.

New nationwide data from the Federal Bureau of Investigation reveals that last year the number of murders rose by 29 percent, drug overdose deaths increased 30 percent, and the number of gang-related killings skyrocketed more than 55 percent. To put this carnage into context, a 29 percent increase in murder isn’t simply bad, it’s the worst single-year increase in American history. Similarly, the drugs flooding into our communities aren’t only deadly, they are the deadliest drugs ever sold. For the first time ever, over 100,000 Americans lost their lives to drugs and homicide in 2020.

The number of assaults rose by 12 percent last year and criminal assailants committed nearly 75,000 more violent crimes than they committed in 2019. Although the total number of property crimes fell, the total cost of those crimes rose by nearly $2 billion. Recorded cases of arson also rose by nearly 35 percent, a trend that is likely associated with last summer’s BLM riots, which were the most destructive in American history.

In Democrat-dominated cities, violent crime rose far more than the national average. Last year, murder rose 50 percent in Chicago, 44 percent in New York, and 38 percent in Los Angeles. The murder rate in Baltimore was higher than El Salvador’s or Guatemala’s — nations from which citizens can claim asylum purely based on gang violence and murder. 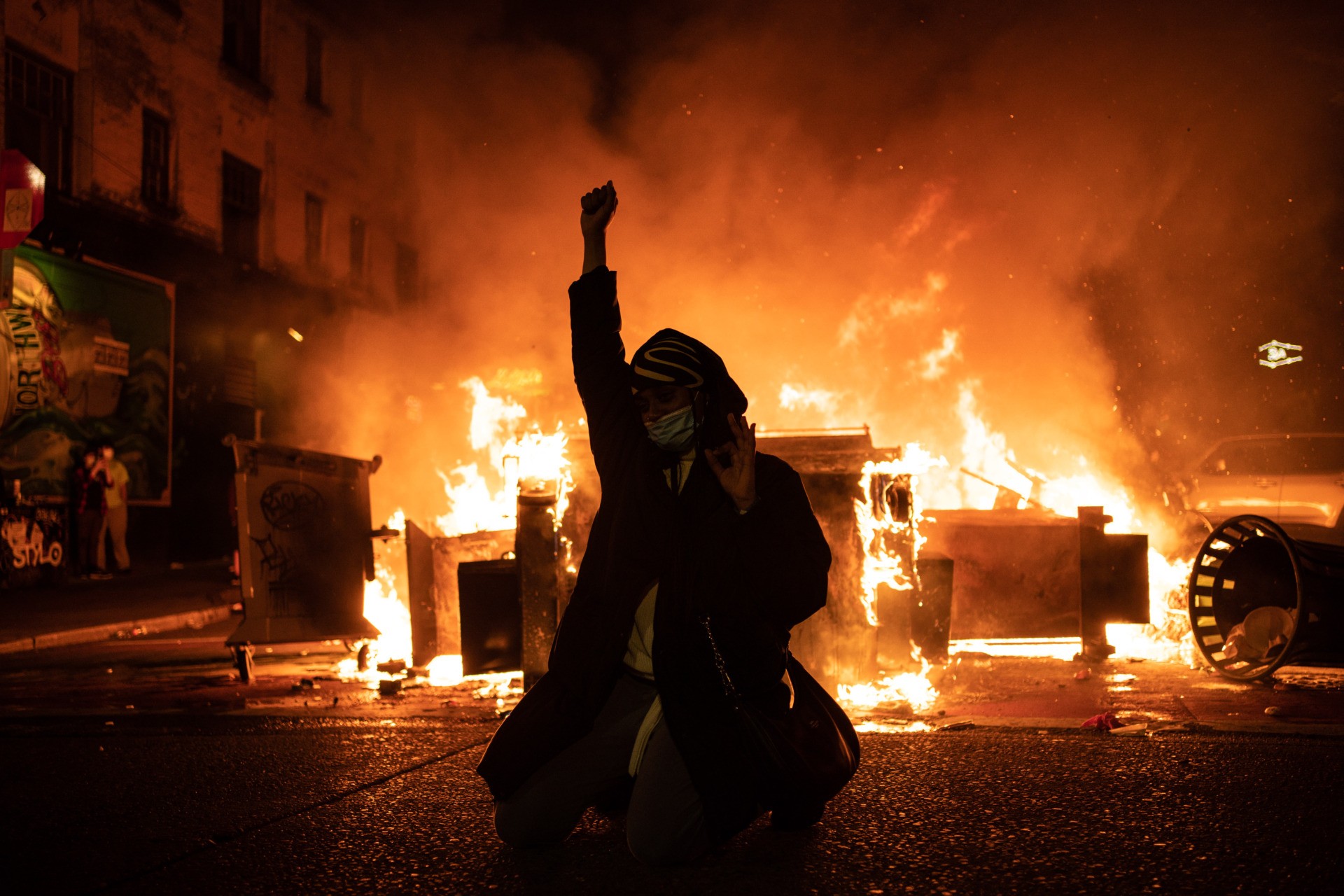 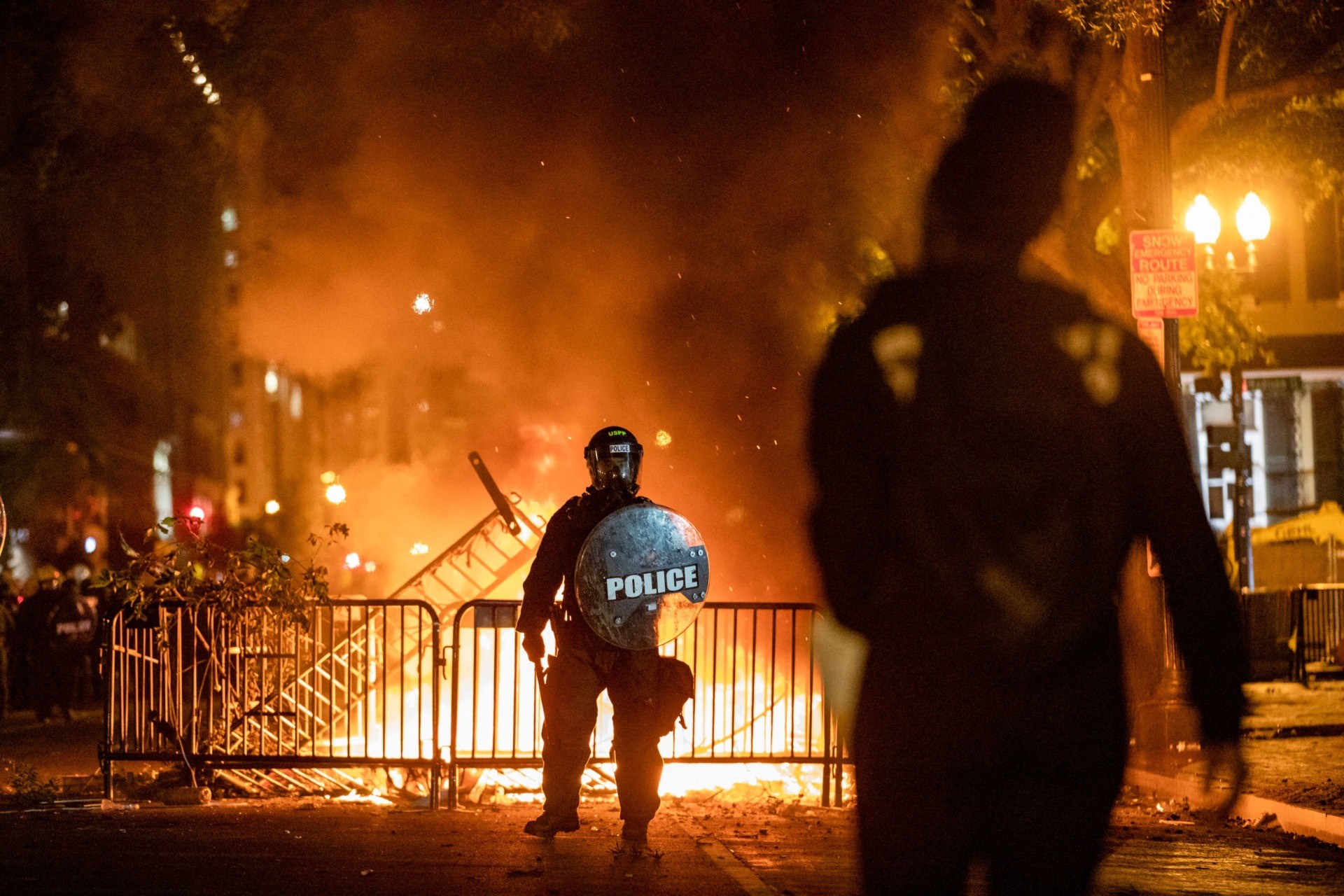 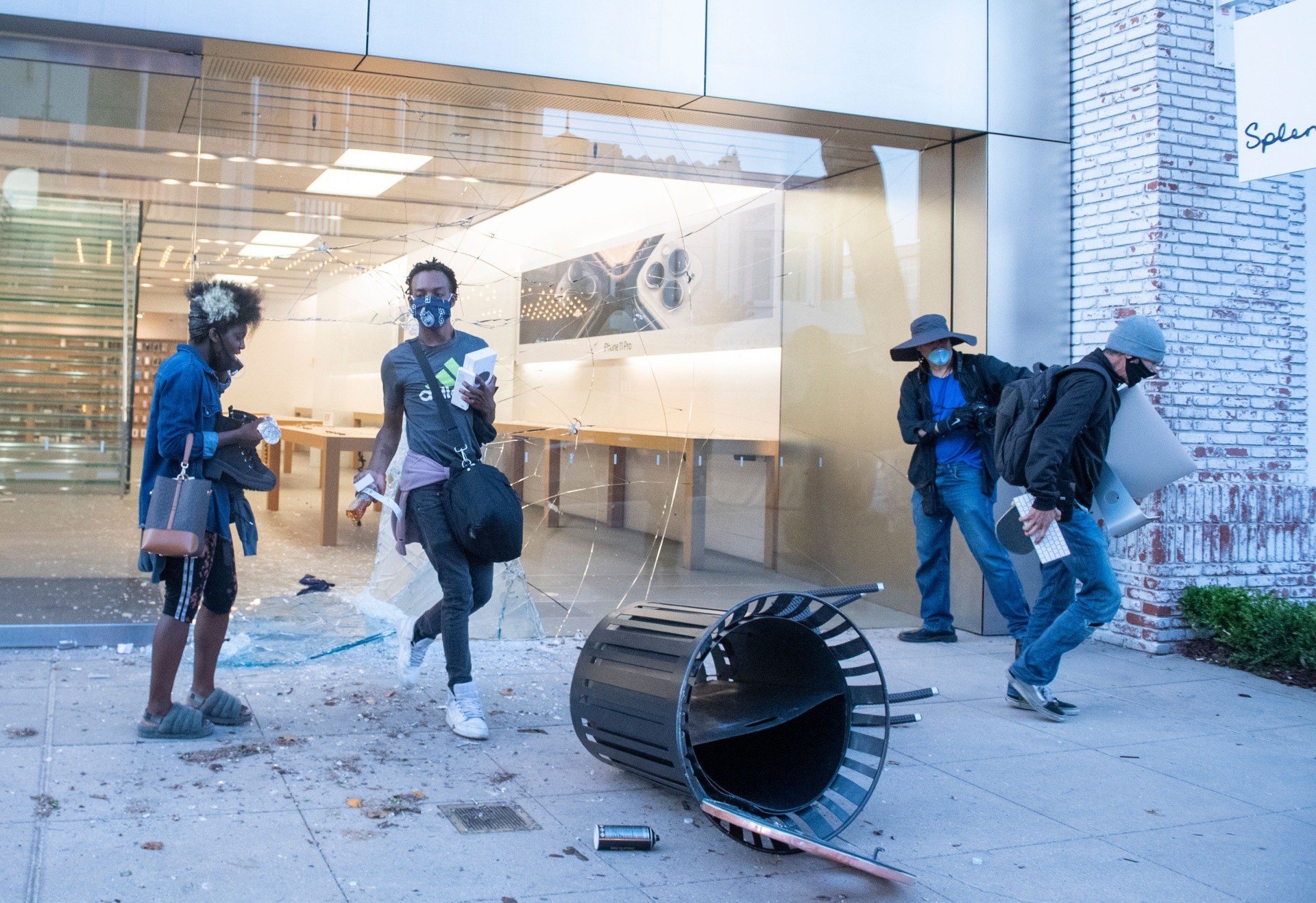 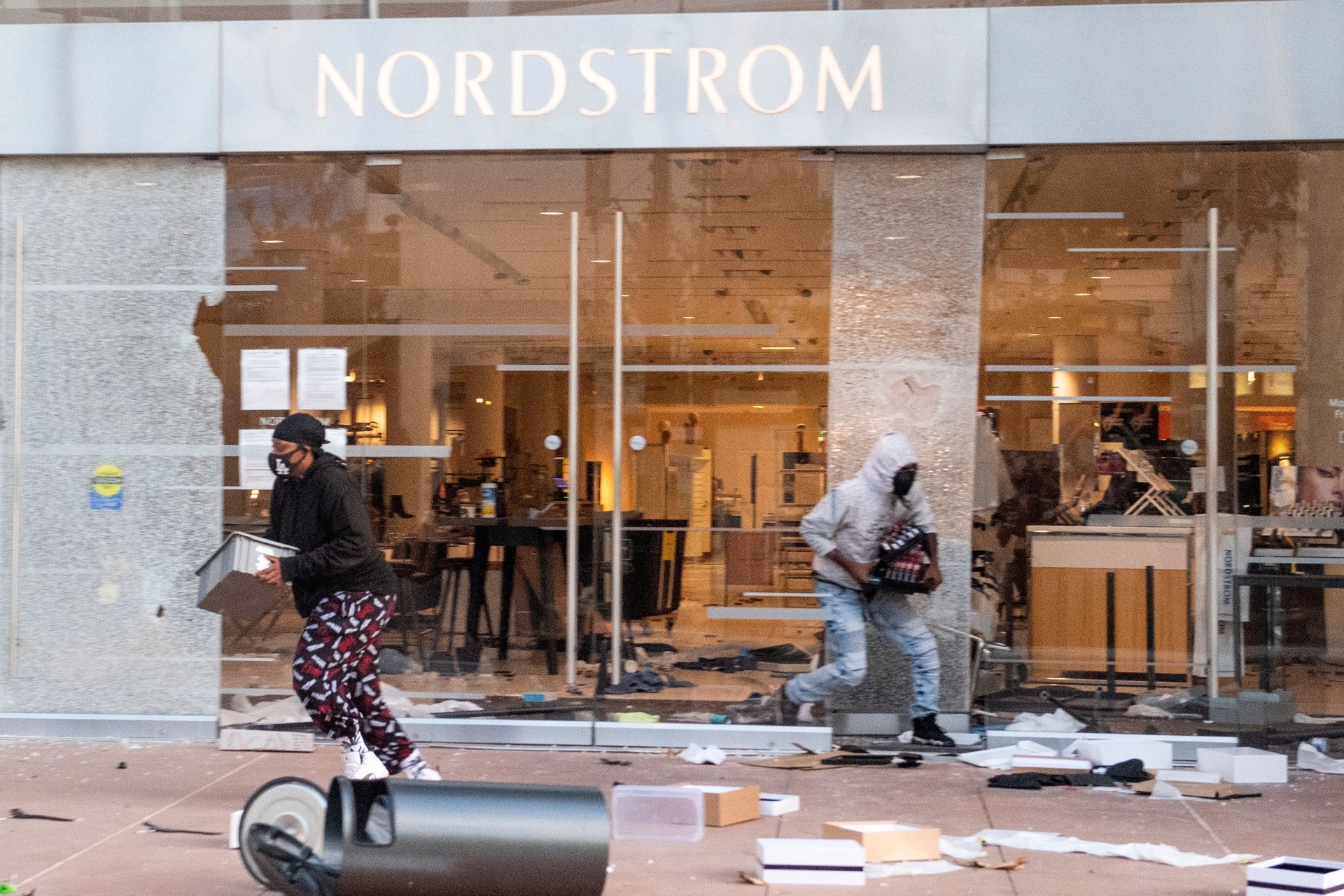 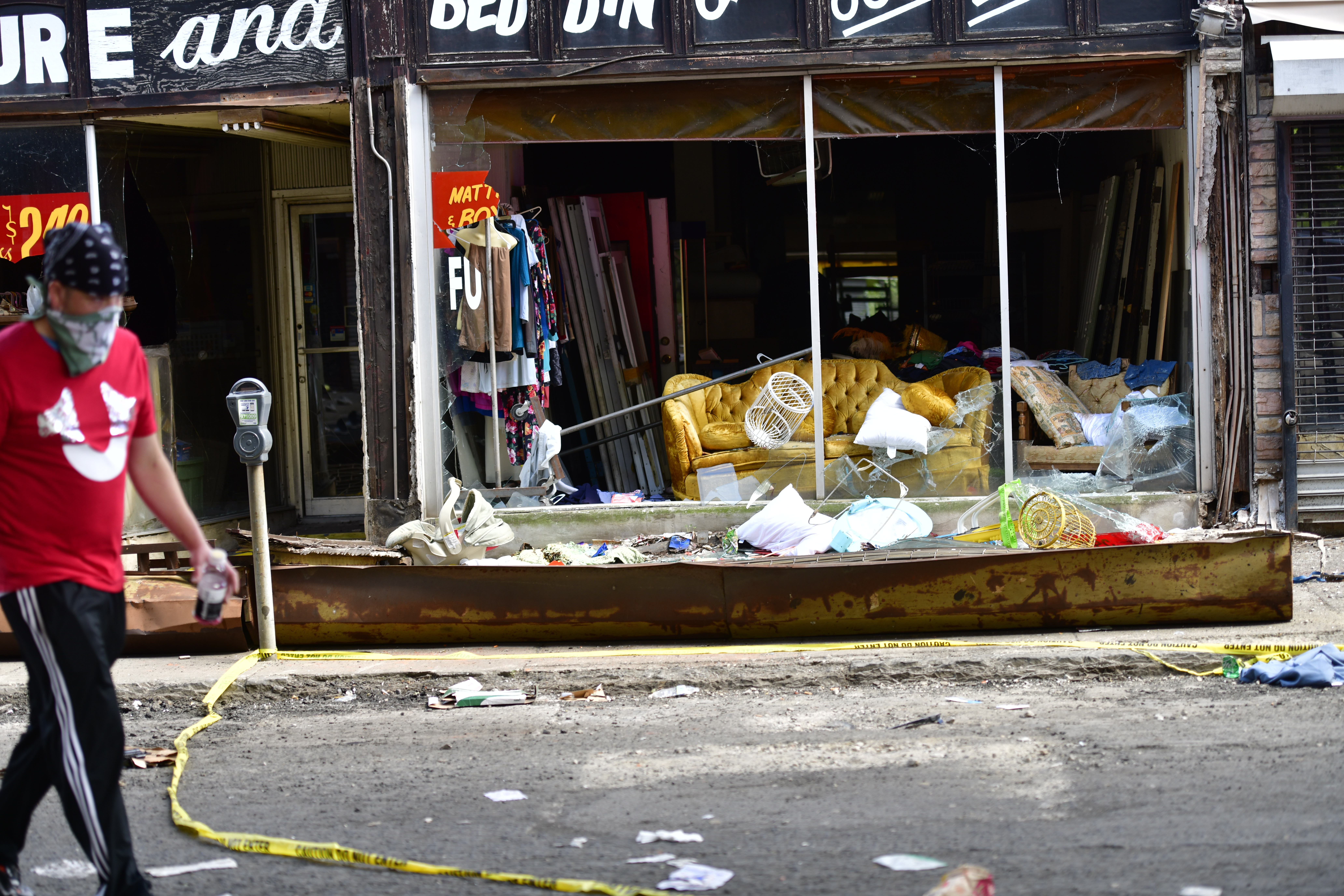 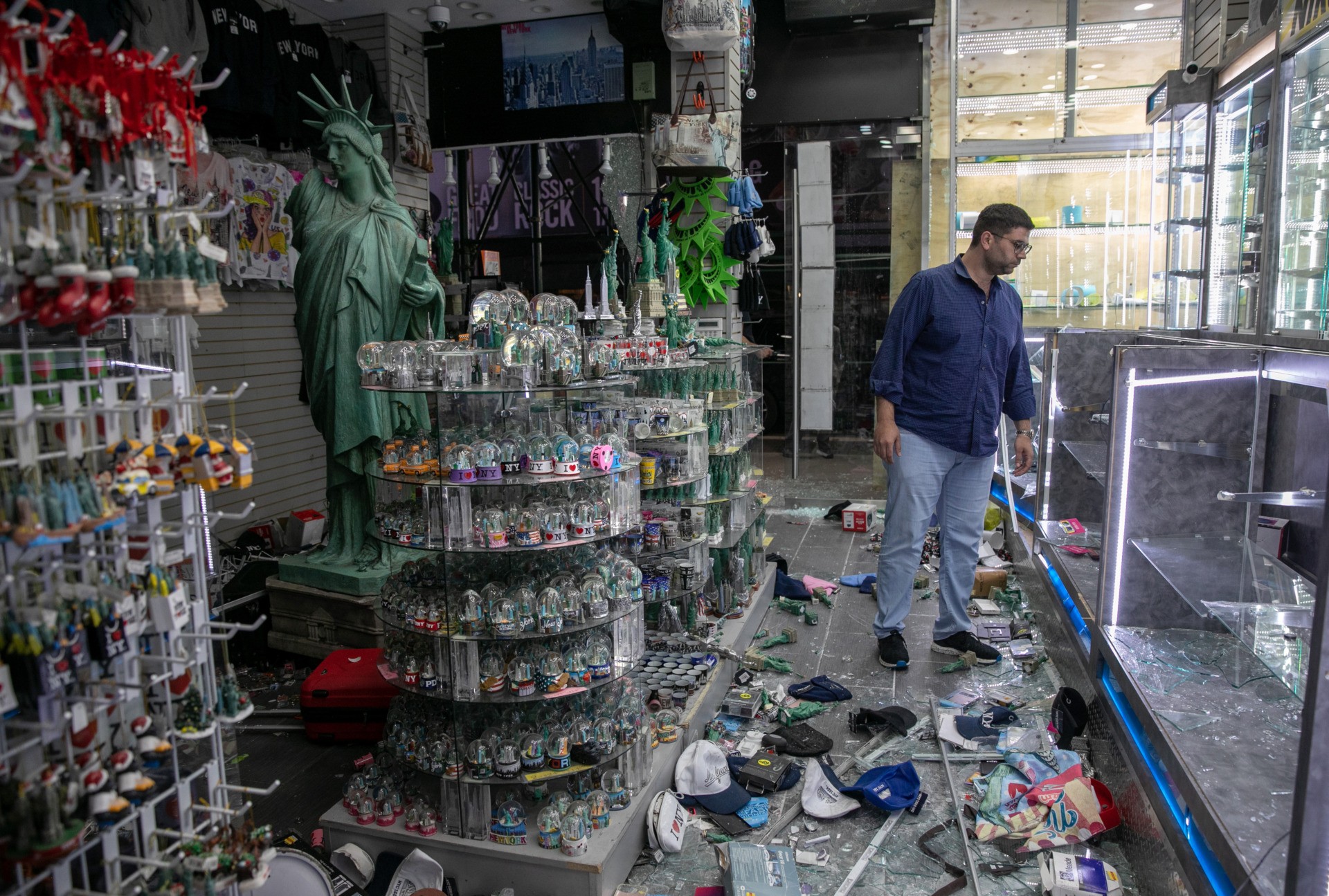 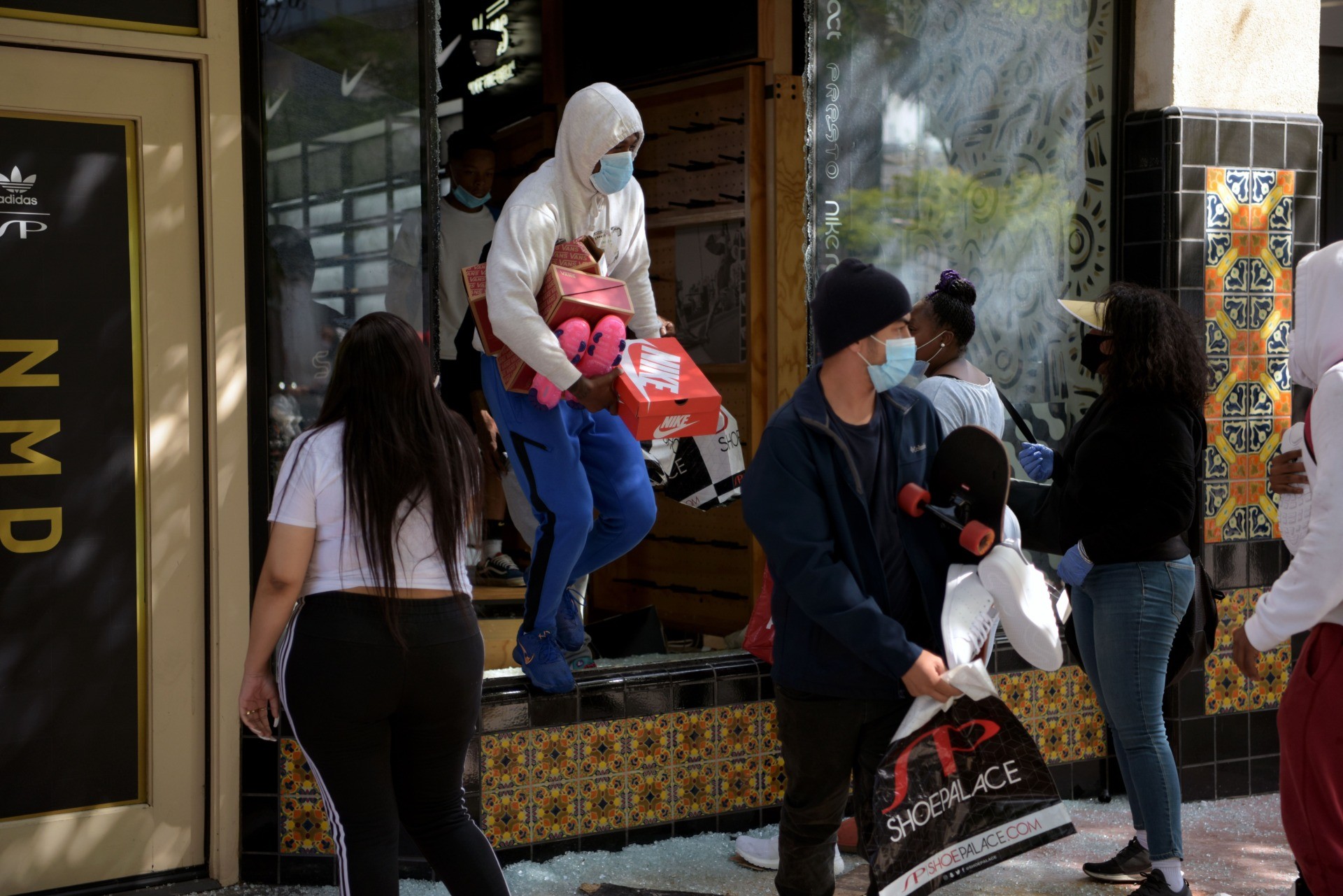 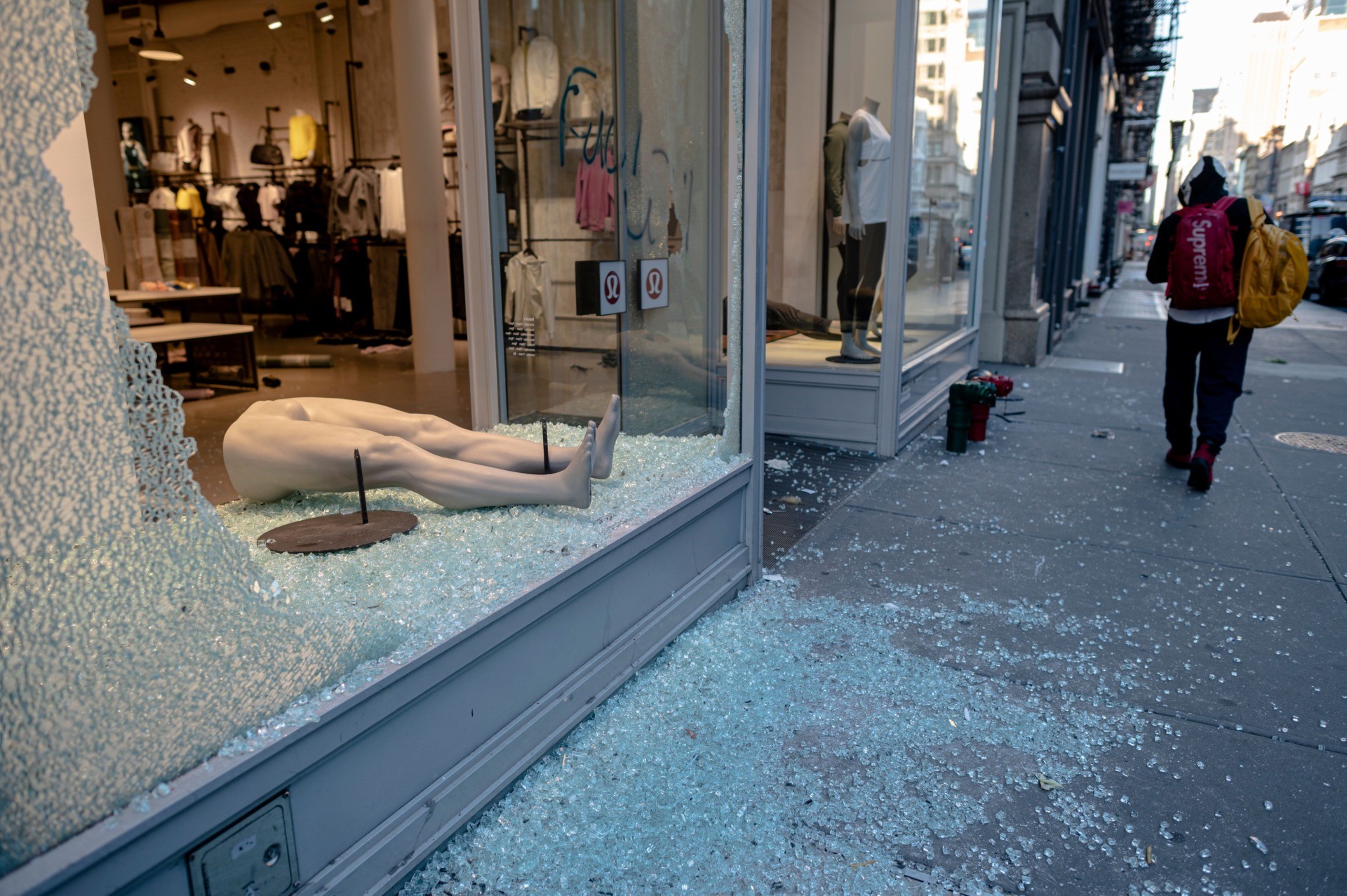 Initial estimates also reveal evidence of a shrinking American police presence. Even though the FBI gathered data from over 100 additional law-enforcement agencies than it did in 2019, it estimated 1,000 fewer police officers. This isn’t surprising; 86 percent of police chiefs report being short-staffed. Between April 2020 and April 2021, the rate of hiring in mid-sized departments dropped 29 percent and plummeted 36 percent in large departments. Equally concerning, initial data shows that the number of police killed by criminals has increased 46 percent compared to this time last year.

For months, the media has tried to deny and downplay this disaster because they know Democrat mayors, progressive prosecutors, and liberal governors are to blame.

Last spring, Democrats led the charge in releasing 200,000 state and local prisoners under the guise of “coronavirus protocols”—including 18 percent of felons held in state jails. During the summer, they embraced the cause of anti-police rioters and allowed crime to envelope American cities. Progressive prosecutors in many cases refused to charge looters and further curtailed the types of misdemeanor offenses that they were willing to charge. During the Fall and Winter, mayors and governors waged a relentless campaign to defund, disarm, and defame police officers, which predictably resulted in a massive surge in police retirements. 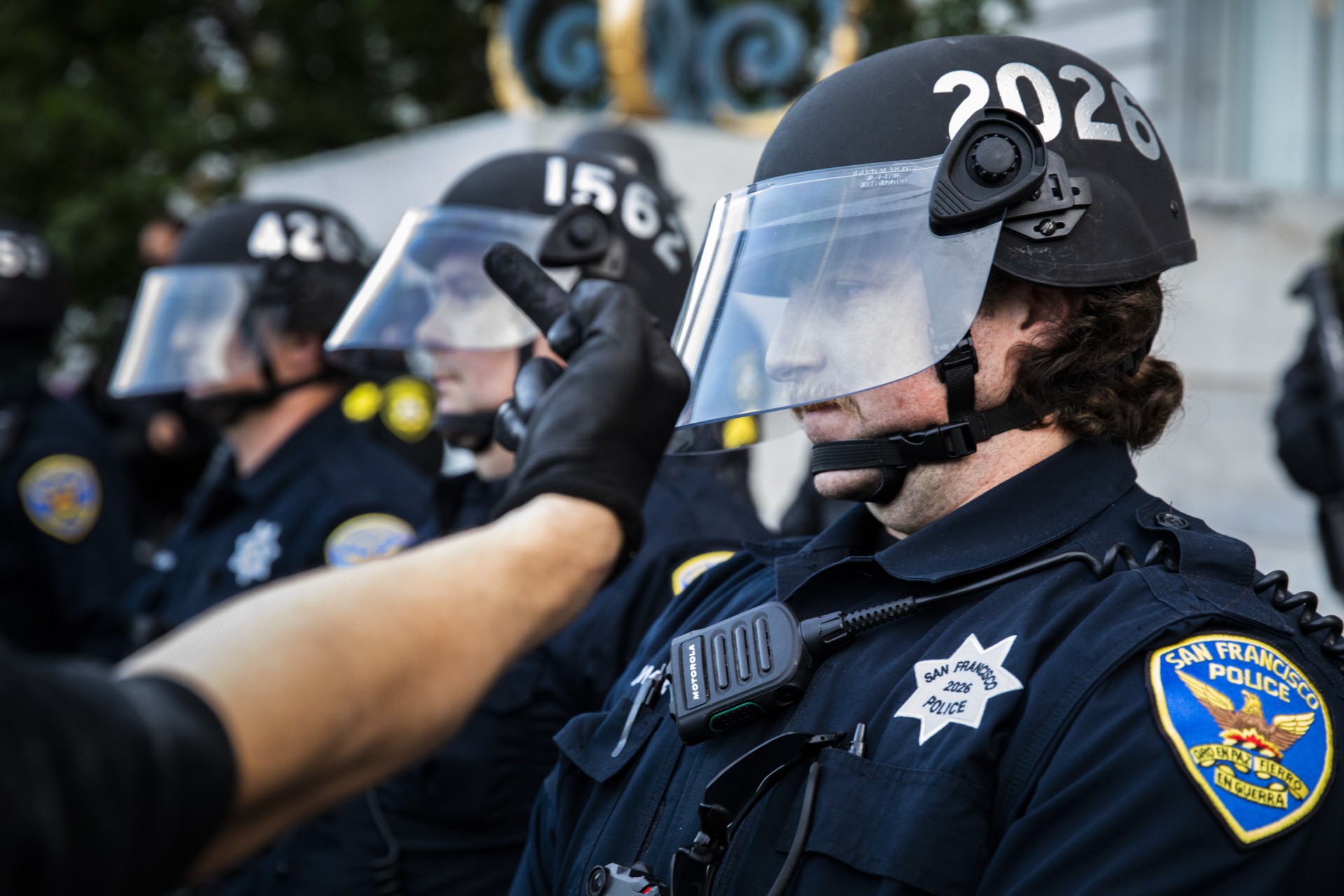 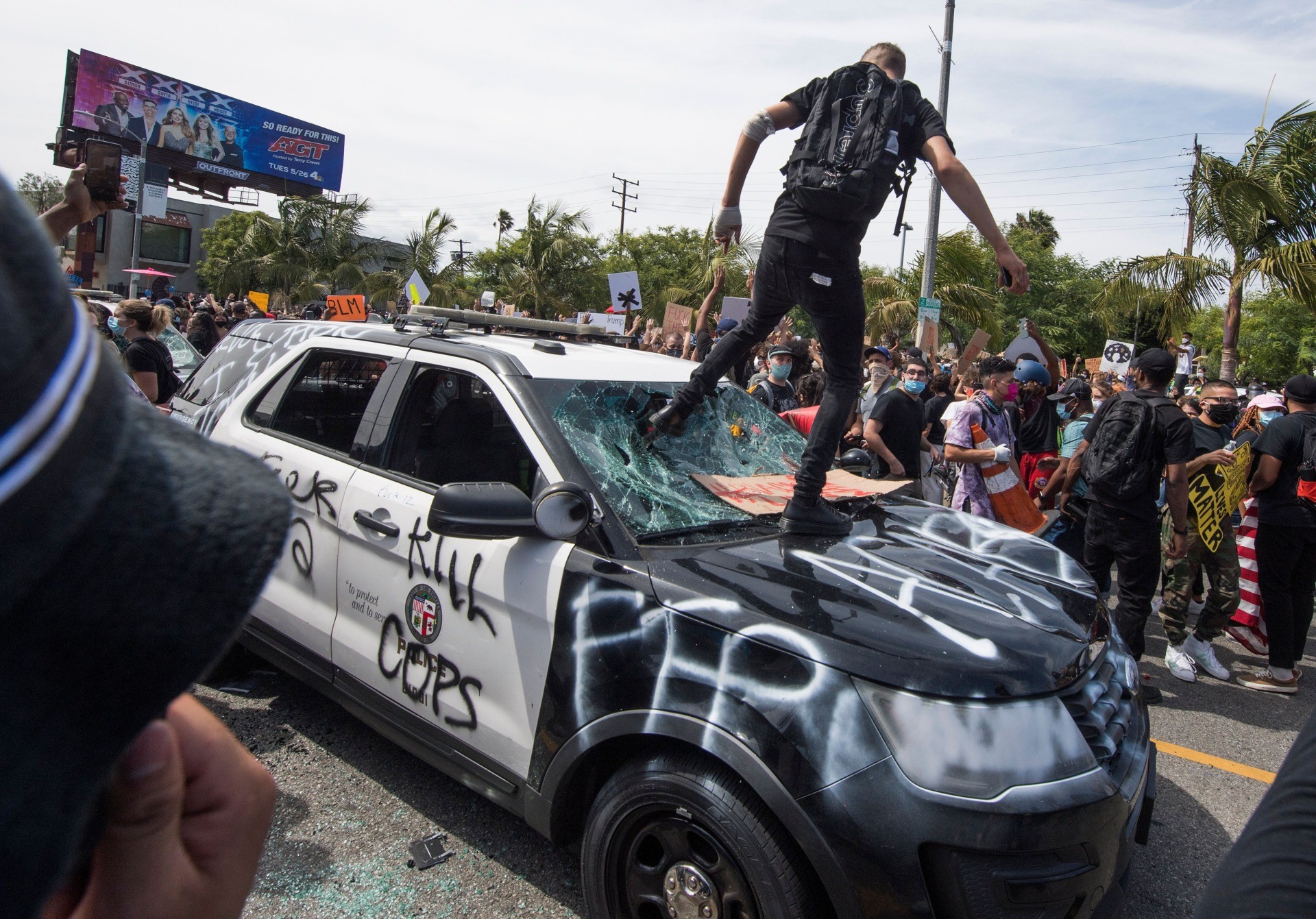 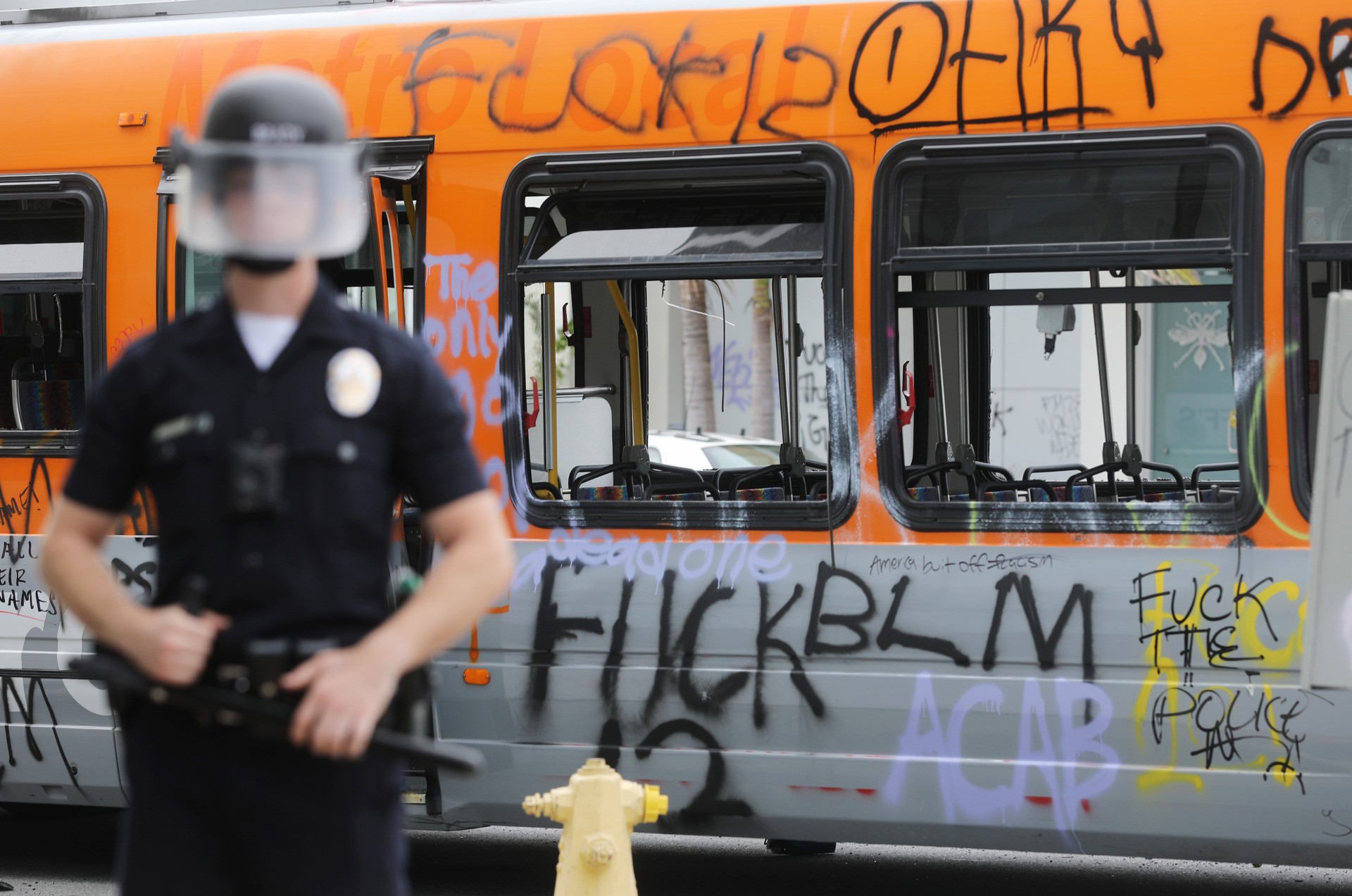 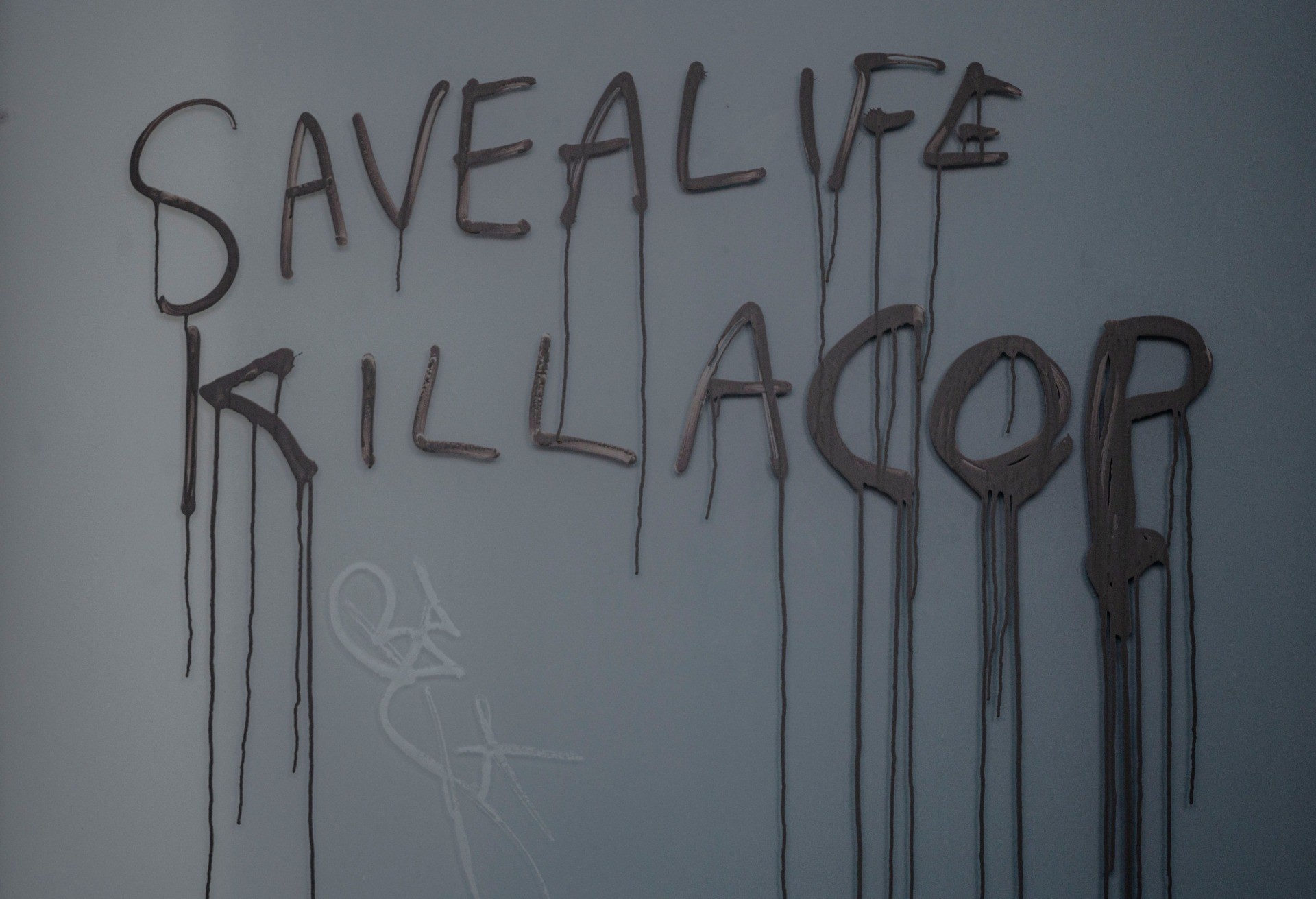 After trying to cover up last year’s shocking rise in violent crime, the liberal media is now trying to spin this year’s increase in crime. The New York Times headline announcing the worst increase in murder in American history read: “Murder Rose by Almost 30% in 2020. It’s Rising at a Slower Rate in 2021.” This transparent attempt to add a positive spin to a worsening situation insults the intelligence of the American people. Of course, murder is rising at a slower rate after the largest increase in history, it would be nearly impossible to rise faster. The fact that it is remaining at stratospheric levels is what warrants alarm.

In 2016, I warned that the Democratic Party’s criminal-leniency policies “threaten a return to the worst days of the 1990s.” Last year, the murder rate returned to 1997 levels. This year it is expected to descend deeper into the 1990s. This devastation and the devolution of the rule of law will continue until we change course.

We must end the jailbreaks, recall and remove George Soros’s “progressive prosecutors,” and stand with our police. Our communities and children will not be safe until we do.

Tom Cotton is a U.S. senator from Arkansas.