Amazon’s relatively low tax bill in the UK has been a contentious issue for years. As online sales soared, driven by the COVID-19 restrictions adopted in 2020, the company nevertheless displayed a tax-to-turnover ratio of just 0.37 percent.

Boris Johnson is intent on discussing Amazon’s low tax payments in the UK with the company’s founder and executive chairman, Jeff Bezos on the fringes of the United Nations General Assembly in New York this week.

“You can expect the Prime Minister to raise this important issue. We have been an advocate for an international solution to the tax challenges posed by digitalisation of the economy… we will very much be looking to raising that,” the British Prime Minister’s official spokesman told reporters.

Johnson himself confirmed he would “certainly” tackle concerns over Amazon’s minimal tax bill in the UK with the billionaire, as he spoke to reporters on his flight to New York. The PM added: “I will also be congratulating him on his massive forestry initiative. He’s putting a huge amount into planting trees around the world.” 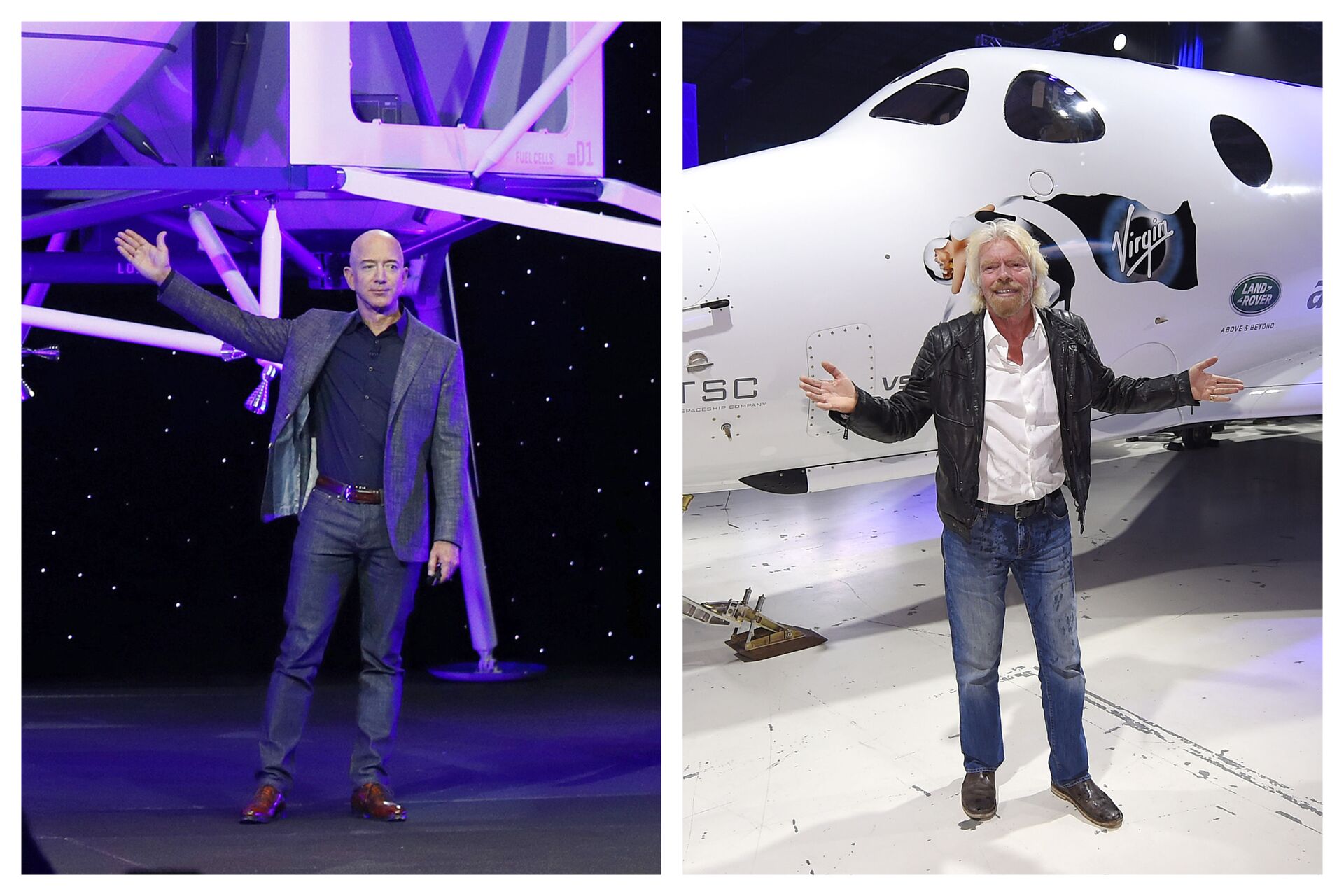 Accounts and public statements of ecommerce giant Amazon, which employs 55,000 people in the UK, registered £13.7bn in sales in the UK in 2019, according to analysis by union Unite. Of this sum, only £5.5bn worth were reported in filings for UK-based companies, with others routed via low-tax haven Luxembourg.

As the company witnessed a 50 percent sales boom amid coronavirus lockdown restrictions last year, to reach £20.63bn, it paid only £492m in direct taxation. Amid concerns that big tech giants sought to dodge higher taxes by re-routing profits through low tax jurisdictions, the British Government has been planning a 2 percent tax on digital sales outside of America targeting Amazon and other tech giants.

Earlier, UK Chancellor Rishi Sunak hailed a “historic” deal thrashed out with G7 finance ministers in June in what is seen as the biggest overhaul of international tax rules for decades. Championed by the Organization for Economic Cooperation and Development (OECD), it was touted as a “huge prize for British taxpayers – creating a fairer tax system for the 21st century”. 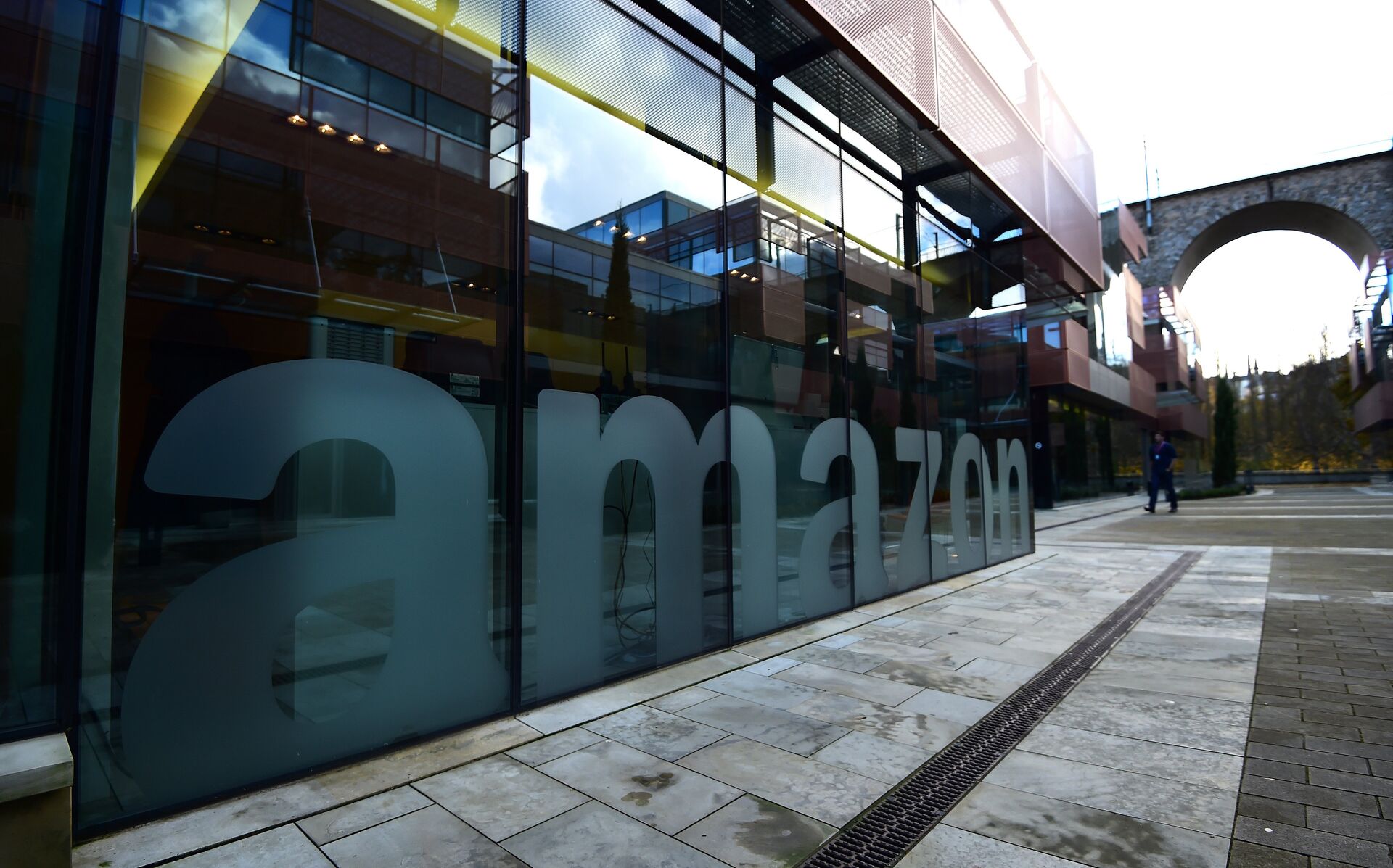 The measure would force the world’s largest companies to pay a global minimum tax on their profits of at least 15percent, in a measure intended to seal off cross-border tax loopholes. The way companies like Amazon or Alphabet’s Google are taxed would, accordingly, be based partly on where they sell products and services, instead of the location of their headquarters.

After financial leaders from the Group of 20 large economies released a communique in July stating they had reached agreement on a “more stable and fairer international tax architecture,” French Finance Minister Bruno Le Maire described it as a “once-in-a-century tax revolution,” saying, “There is no turning back.” So far, 139 countries have signed up to the OECD’s “Inclusive Framework,” with a number of countries still showing reservations over the terms of the deal.